My name is Kavir Singh and I’m the proud owner of @G2VAG, my daily 1989 Volkswagen Golf Mk2.

It’s a funny story how I ended up with this Mk2, coming from a family who are heavy enthusiasts including my Mum, anyone who knows me knows I’ve always said my first car will be an Mk2 Golf, and it was!

How did you get it?

I saw a 1.6 Mk2 Golf Driver on eBay for sale, I was 16 at the time and tried to save as much money as possible. I offered the guy on eBay £1000 at the time, probably only had half of that saved up! But he rudely declined my offer when the buy it now price was £1250 anyway. I was sitting at college one day and I remember seeing a watched reminder pop up on my phone from eBay, there were 15 minutes remaining and the Mk2 was on £600 bidding. I slapped £660 on bidding and ended up winning the car for £650. My mum drove the car home for me that day, as I had no license, not even my provisional yet.

I worked on that Mk2 every night and day from then but was sadly written off a year and a half later after a woman pulled out on me. I was gutted, after all that time and effort I put into it, some people will never understand the bond you build with your car.

Anyway, the car was written off and I was paid £2100 for it and I bought the car back for £60 and stripped it. I then saw this Mk2 for sale, it was pretty much stock. It was about 3 hours away from me but the number plate and the color really caught my eye. I ended up buying it for £2000 (Till this day, the previous owner still wants to buy it back).

I wanted to get this Mk2 to show standard, but with it being my daily / a rolling project it’s still far off. 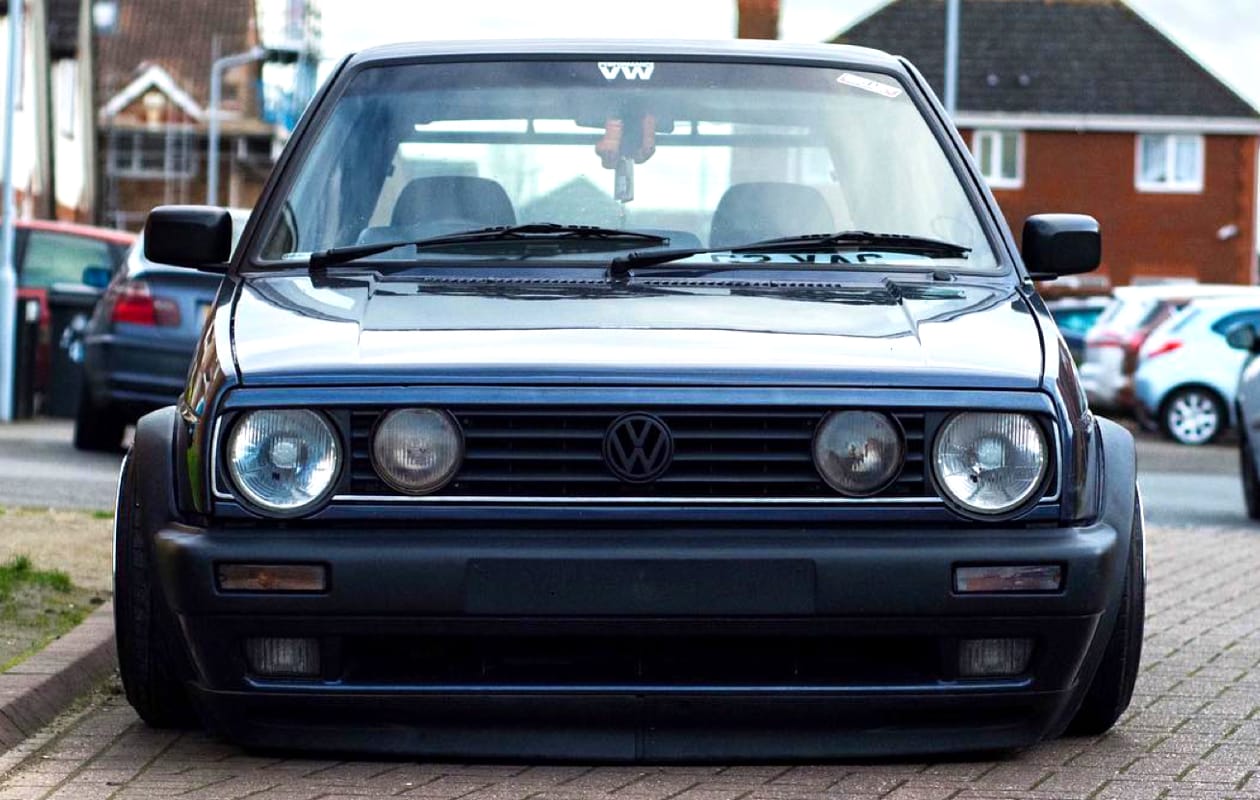 Viewing from the exterior 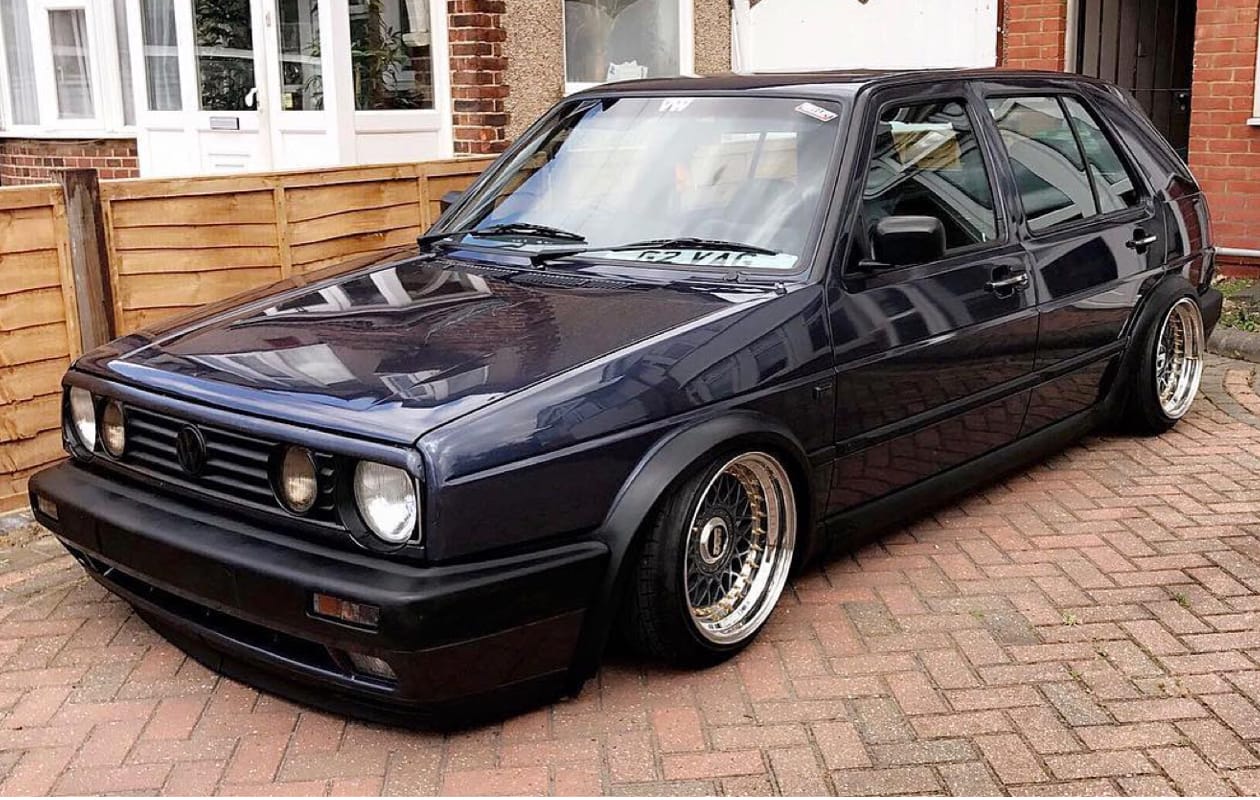 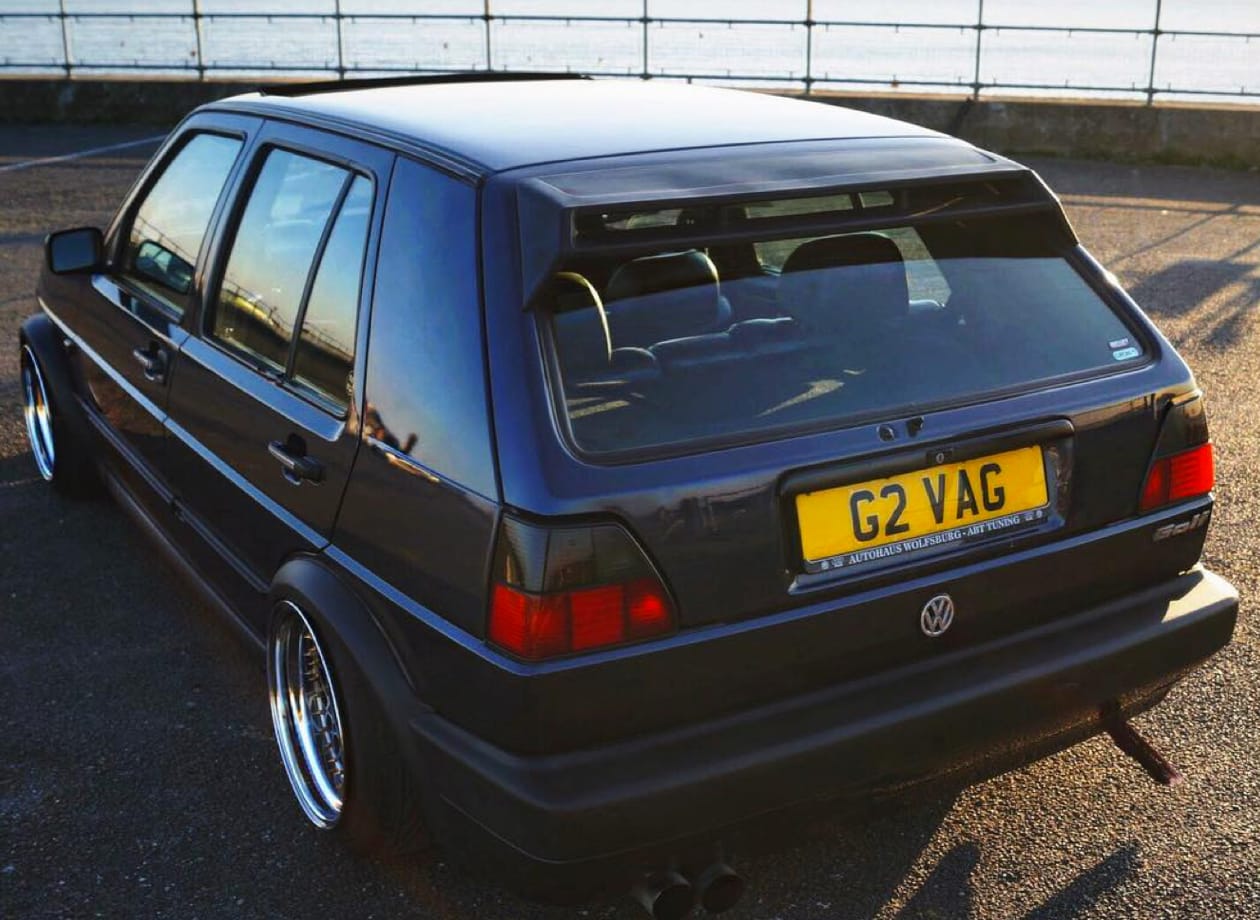 In the back it has a set Hella from the 16V and a Hella spoiler that I bought from a friend of mine for really cheap, setting the rear end off nicely.

What engine are you running?

Oh, the question I get asked a lot at meets. People look at the car and think there’s a monster sitting in the bay, but because this is my daily, it’s still running the 1.6 driver engine with a K&N bolt-on filter, with custom downpipe and straight through to the Scorpion Back Box.

The only reason for the straight through to the backbox is because I drive the car really low, and I’ve ripped the center box off 4/5 times now. I do plan as soon as I buy another car to maybe VR6 it. I know, I know! Very common, but the sound of a VR6… there’s nothing like it. I don’t really want the car for crazy speed, just for the sound, so hopefully, by the end of this year, it’ll have a new heart. 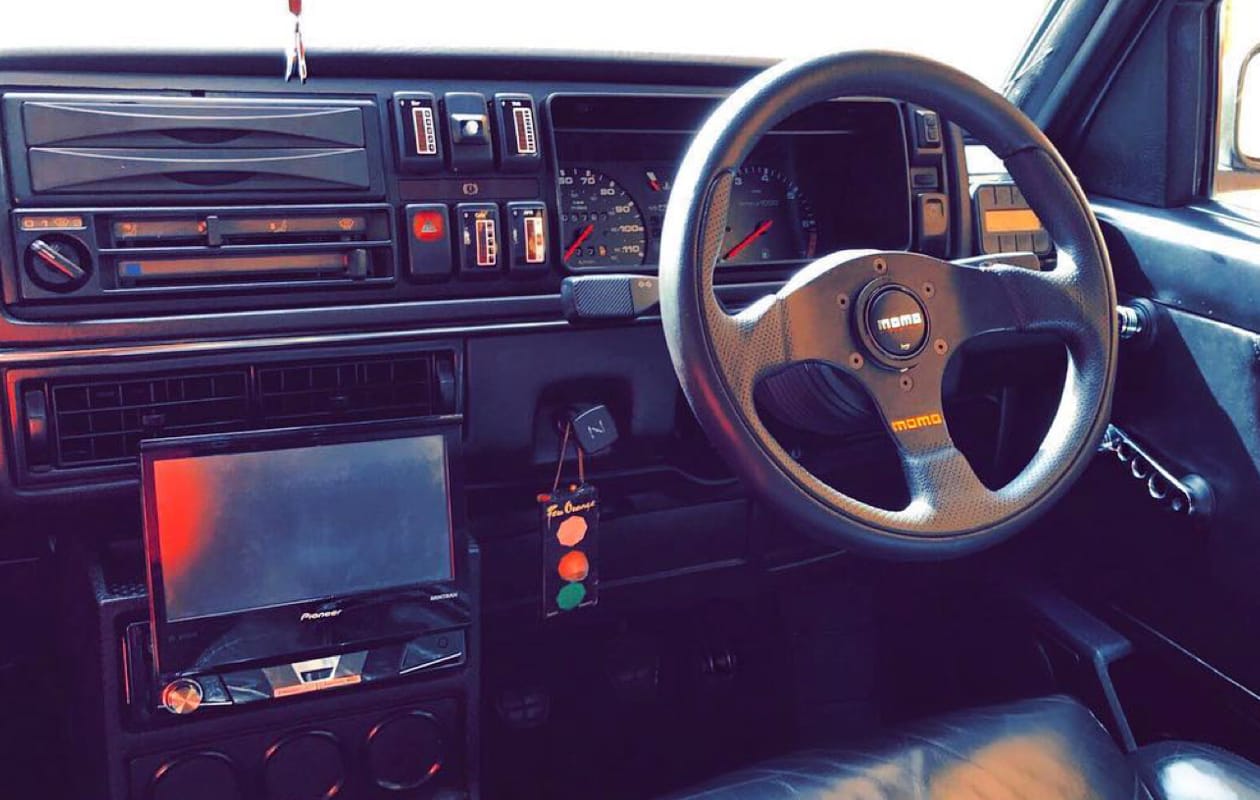 What are your plans for the future?

From where I am with the car I am actually content, although it’s still a baby engine, the looks you get while sweeping the floor is unbeatable. 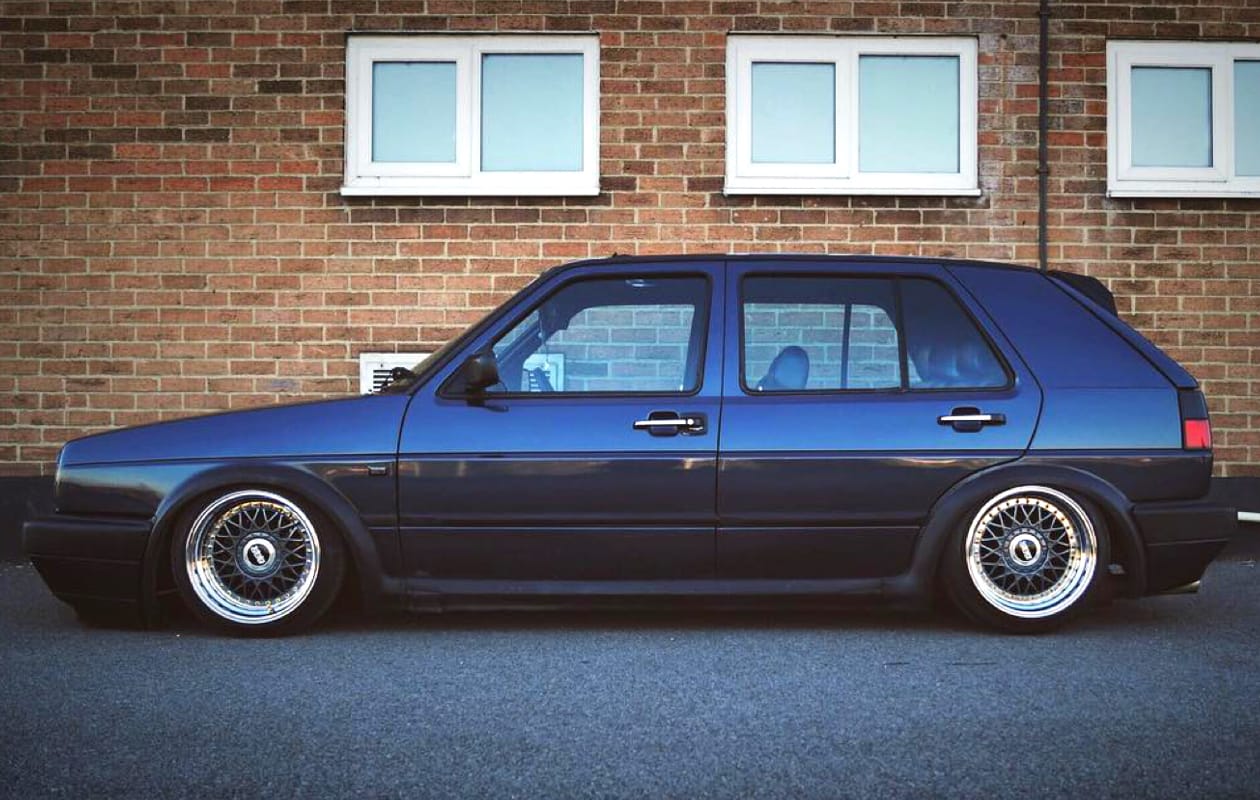 My future plans would have to definitely be an engine swap, VR6 is my route and is firm as of now. A tidy up of paintwork, rebuilding the BBS RM’s and a revamp of the interior would be a must.