My name is Brendan, I’m from Simi Valley CA, and I own a 1989 Volkswagen Golf.

I used to ride by this car on my bike every day when I was 15 years old. It never moved. The last time it had been registered was 1999. I would knock on the door every few months, trying to convince the owner to sell it to me.

By the time I was 18, he finally agreed. I had it towed home that night. 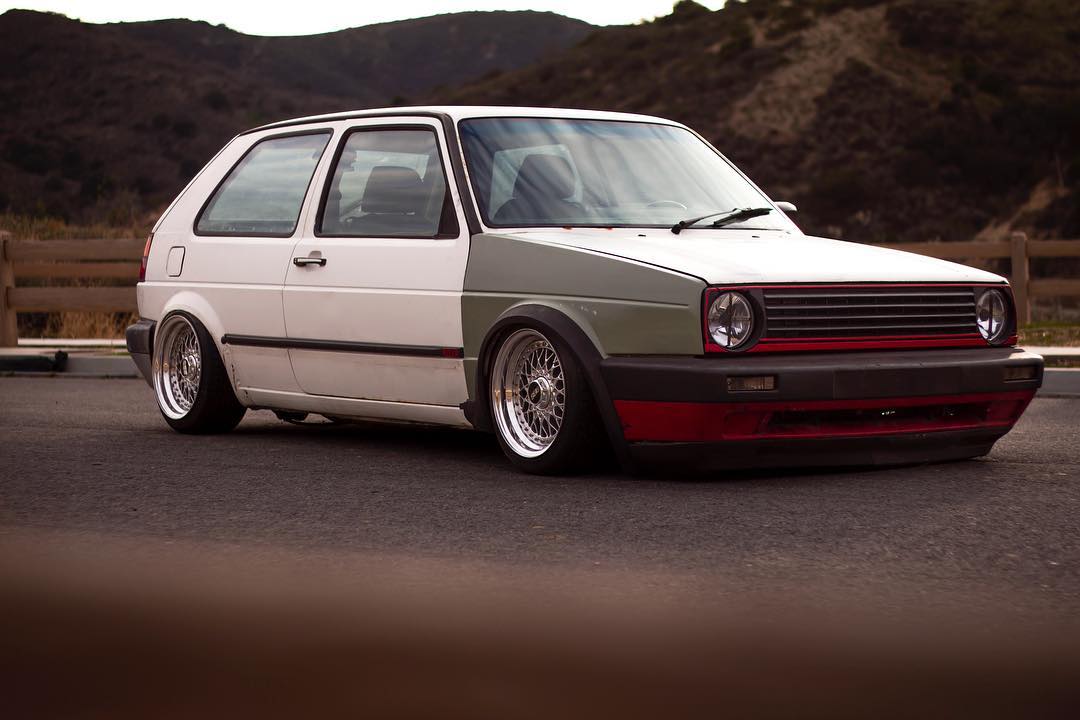 How it looks from the outside

My favorite thing about the car is definitely the paint. A buddy of mine helped me strip down all of the original white paint, and spray it black magic pearl inside and out. We shaved a lot on the car in the proccess, but didn’t go overboard with it, and it has a set of 15 inch BBS RS wheels sitting under the G60 flares. 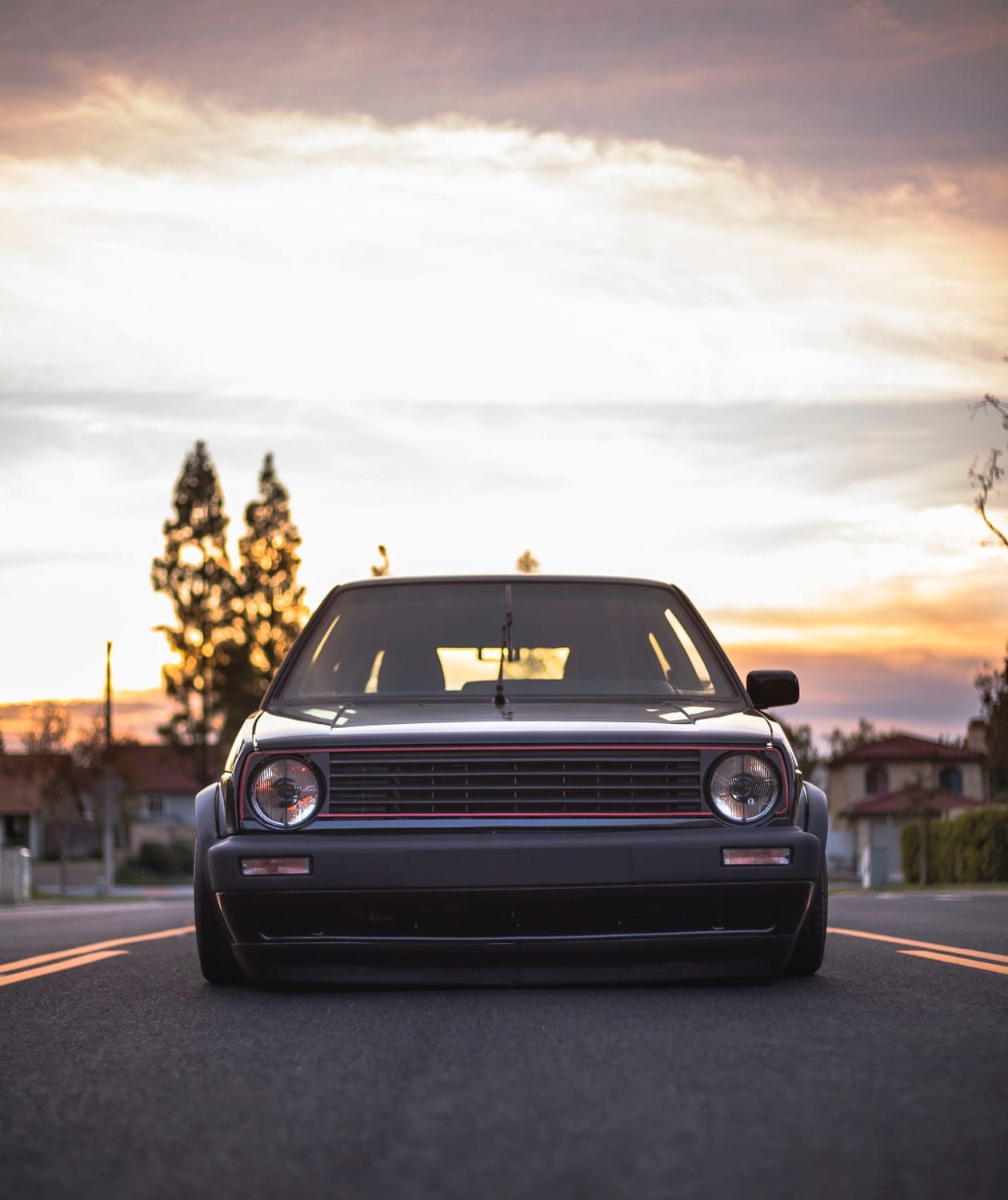 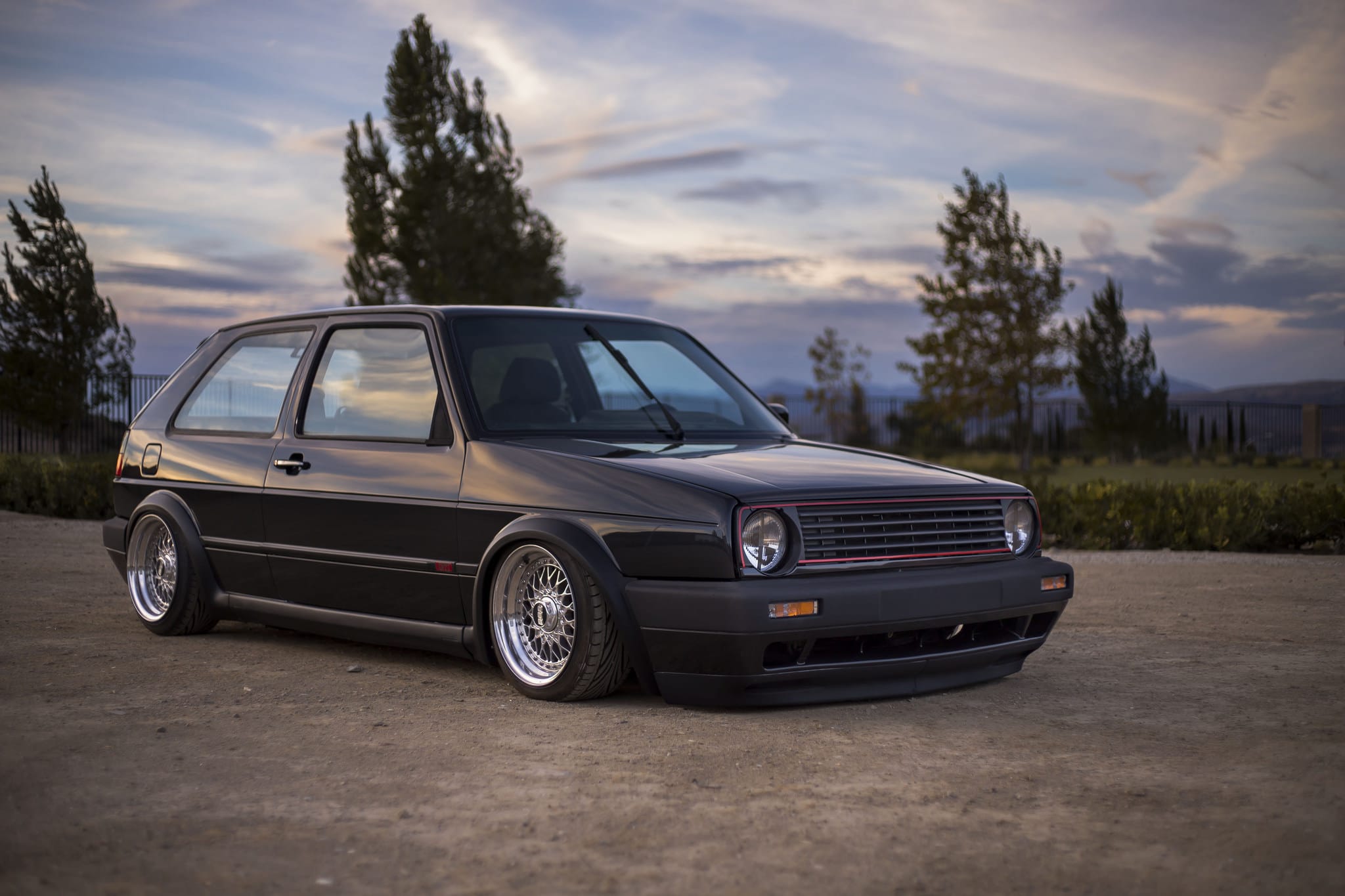 I always kept a picture of the old spitzer Mk2 as my desktop background, so you can tell my car takes heavy influence from it. It will never see anything other than the single rounds for that reason. I just think it’d differ too much from the look I fell in love with. 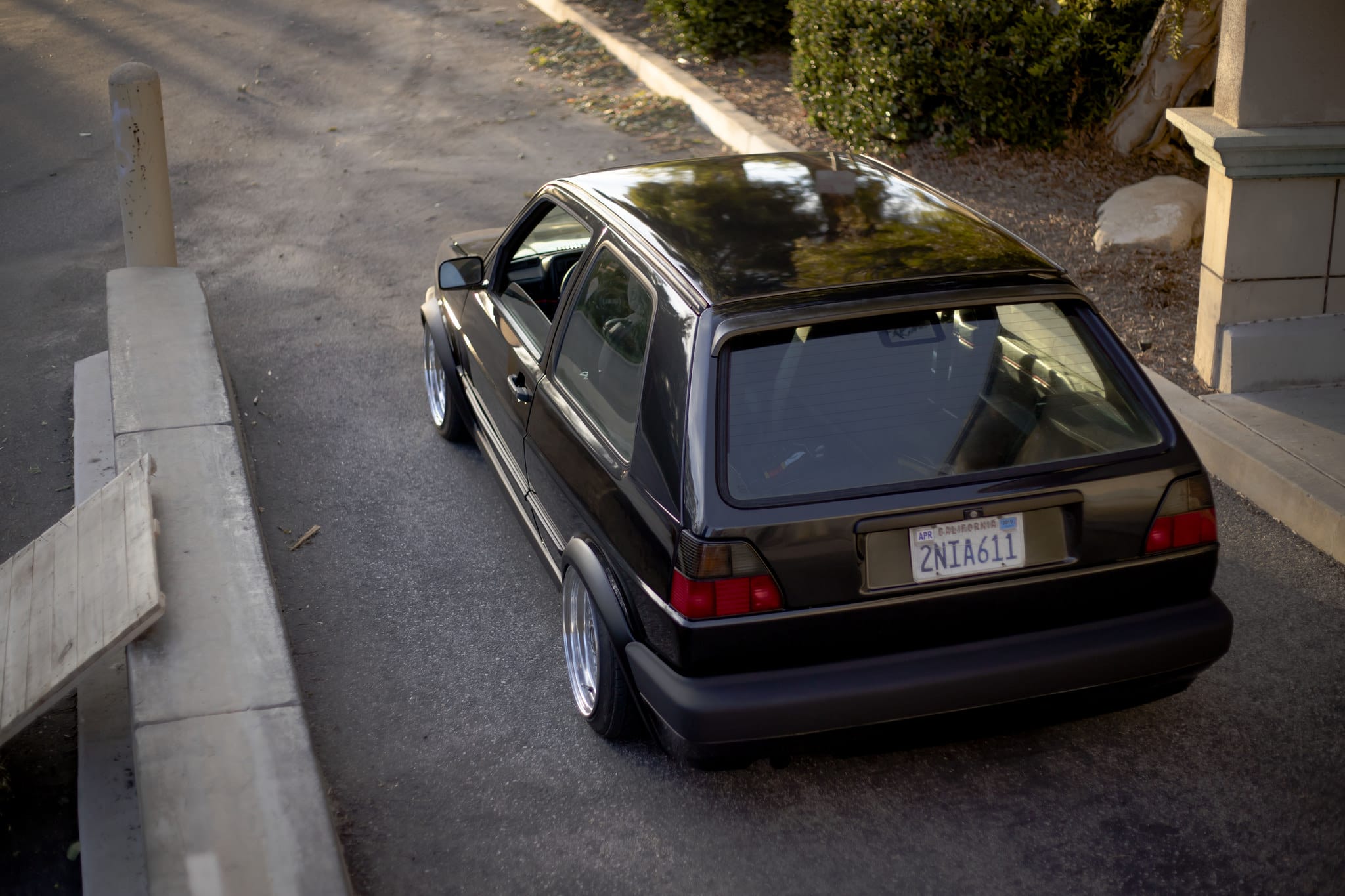 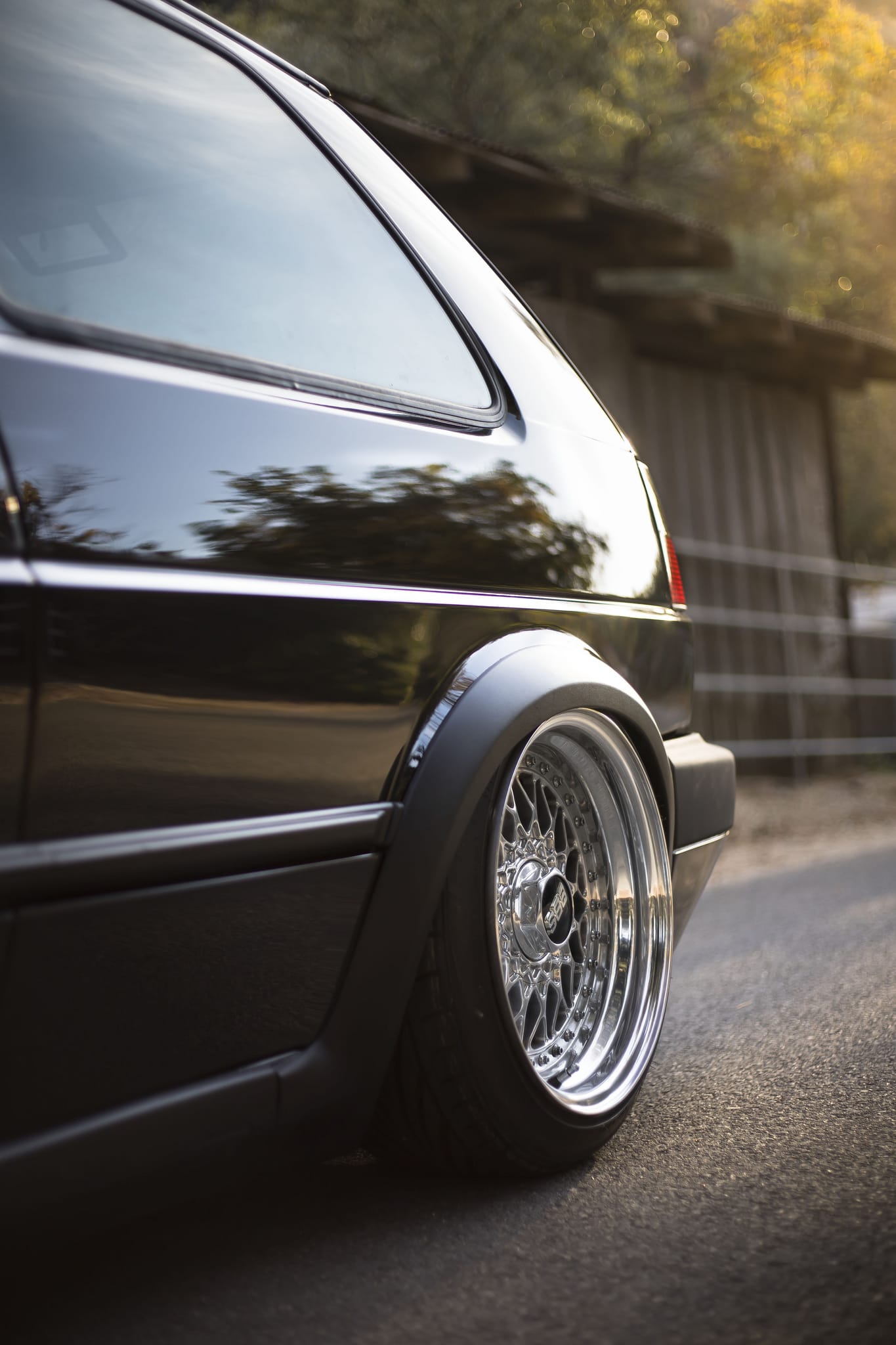 Other things I’ve done to it include the Airlift Slam Series suspension, monowiper conversion, euro lights, and some other little details. The absence of the passenger mirror was not my doing, but it’s my favorite factory option that came on the car.

Even though it sat for almost 20 years, I was able to get the original 8v in the car to run. It never ran quite right though. I got so sick of not driving the car due to little qwerks, so I decided to ABA swap it for reliability. As long as I live in California, I think it’ll have the ABA in it. Its still a fun little motor for what it’s worth, and I don’t have to worry about a state referral.

Eventually I’d like to 1.8t swap it, but that won’t be for a while.

I love the interior in this thing.

When I got the car, it had a full roll cage in it from the previous owner. I cut it out because this car will never see a track, and I hated hitting the side of my head on it. 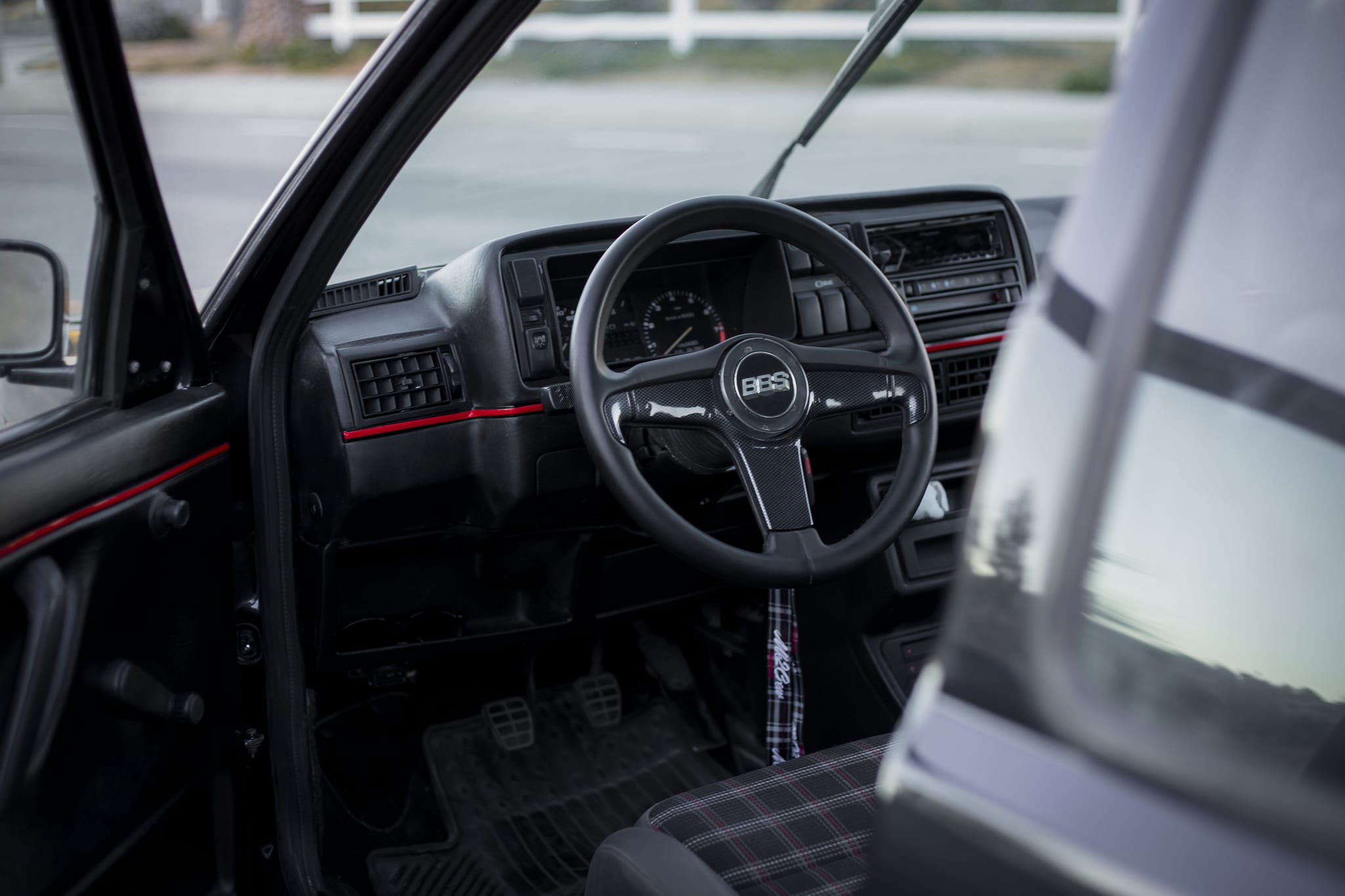 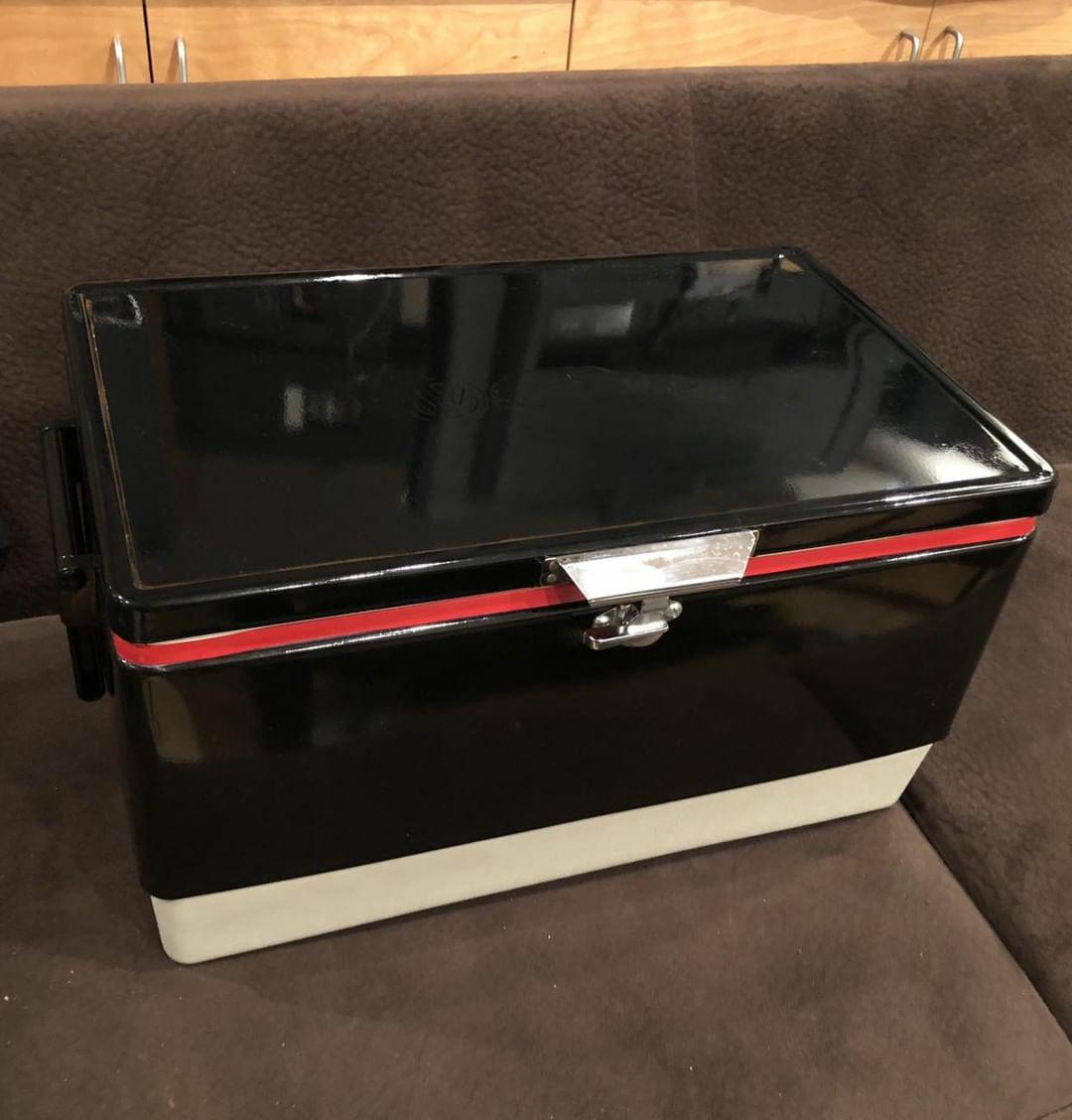 I installed a set of Mk5 seats in it with no plans of running rears, and swapped the rear speaker trays and pillar trim with westy ones that no longer had cutouts for rear seat belts. In the back, I purchased a period correct Coleman cooler and wrapped it black with a red stripe to match the car. I got the idea from Tom Clark’s rabbit build and had to have one myself. 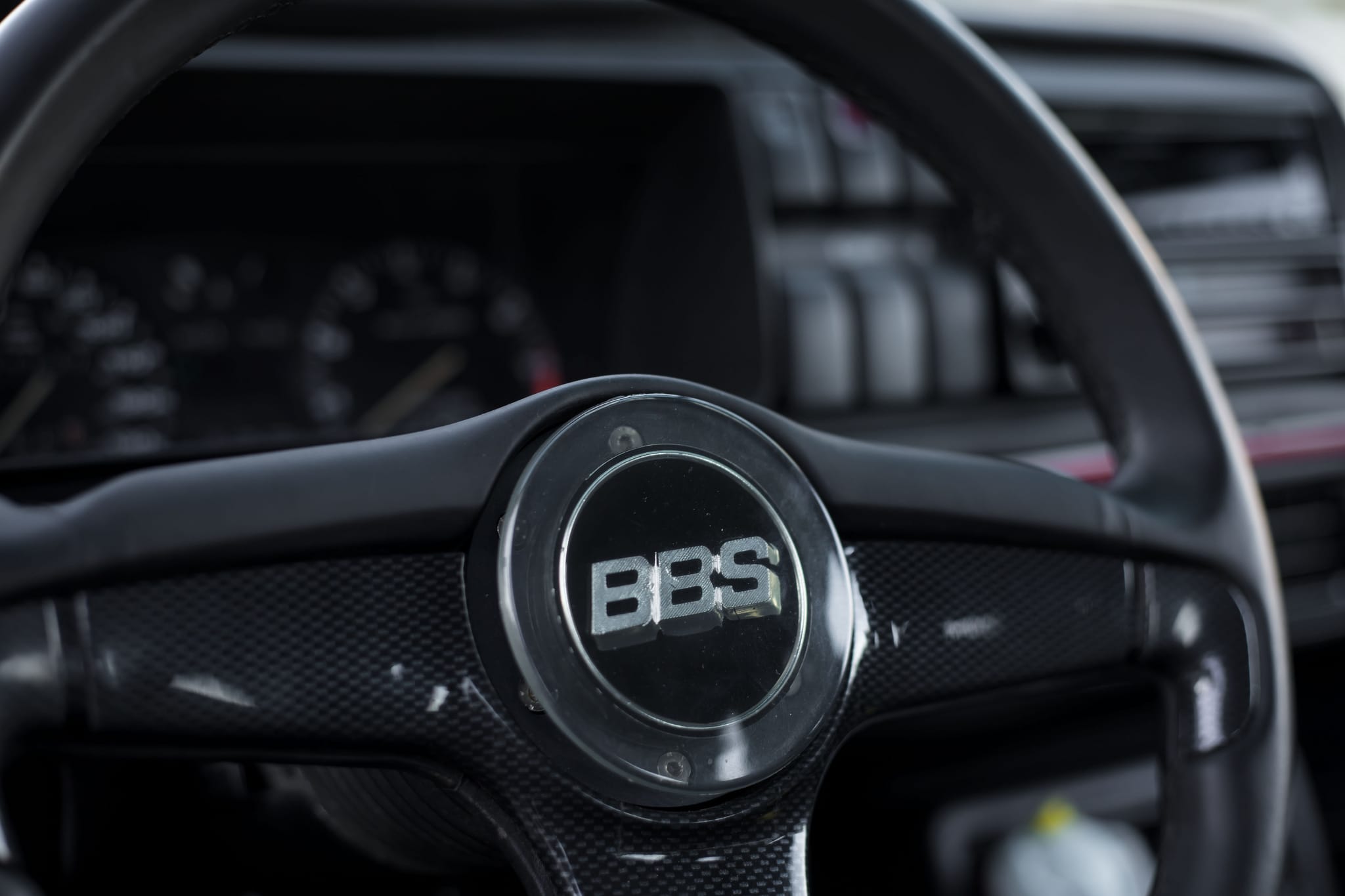 With this car I’ve also acquired a taste for old BBS steering wheels. I have a few of them that I cycle out in the car every couple of weeks. Keeps it feeling different.

Other small things have been done like reupholstering the headliner black, floor mats from my old r32, and the cassette tape holder in the center console. It really feels like a mix of a bunch of different cars, but I still think it flows nicely.

To wrap things up

The project’s definitely not done. I don’t think it ever will be. I hope to have this car as long as I possibly can. It’s been the only constant throughout the 20+ other cars that I’ve had over the years and I intend to keep it that way. 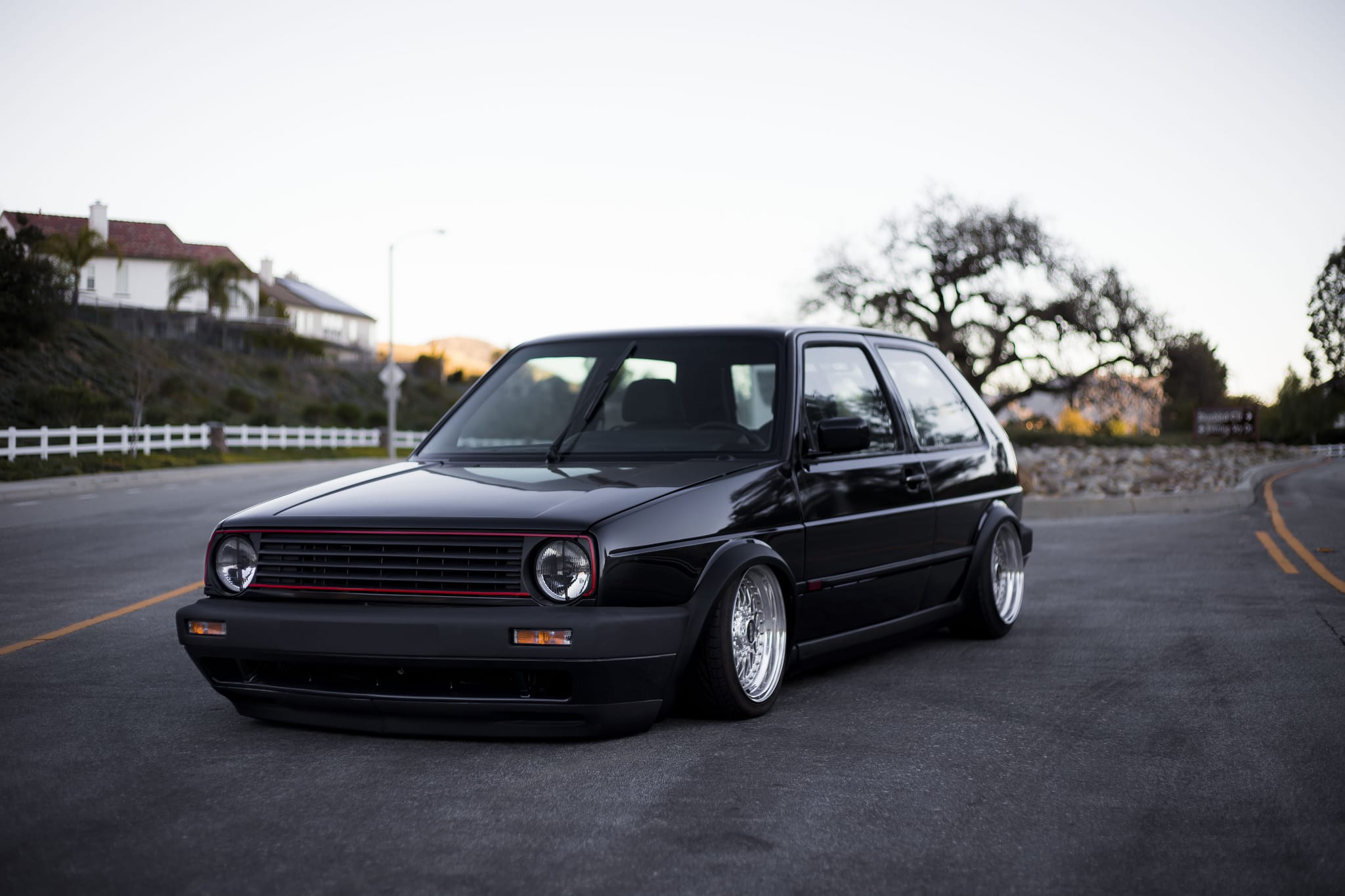 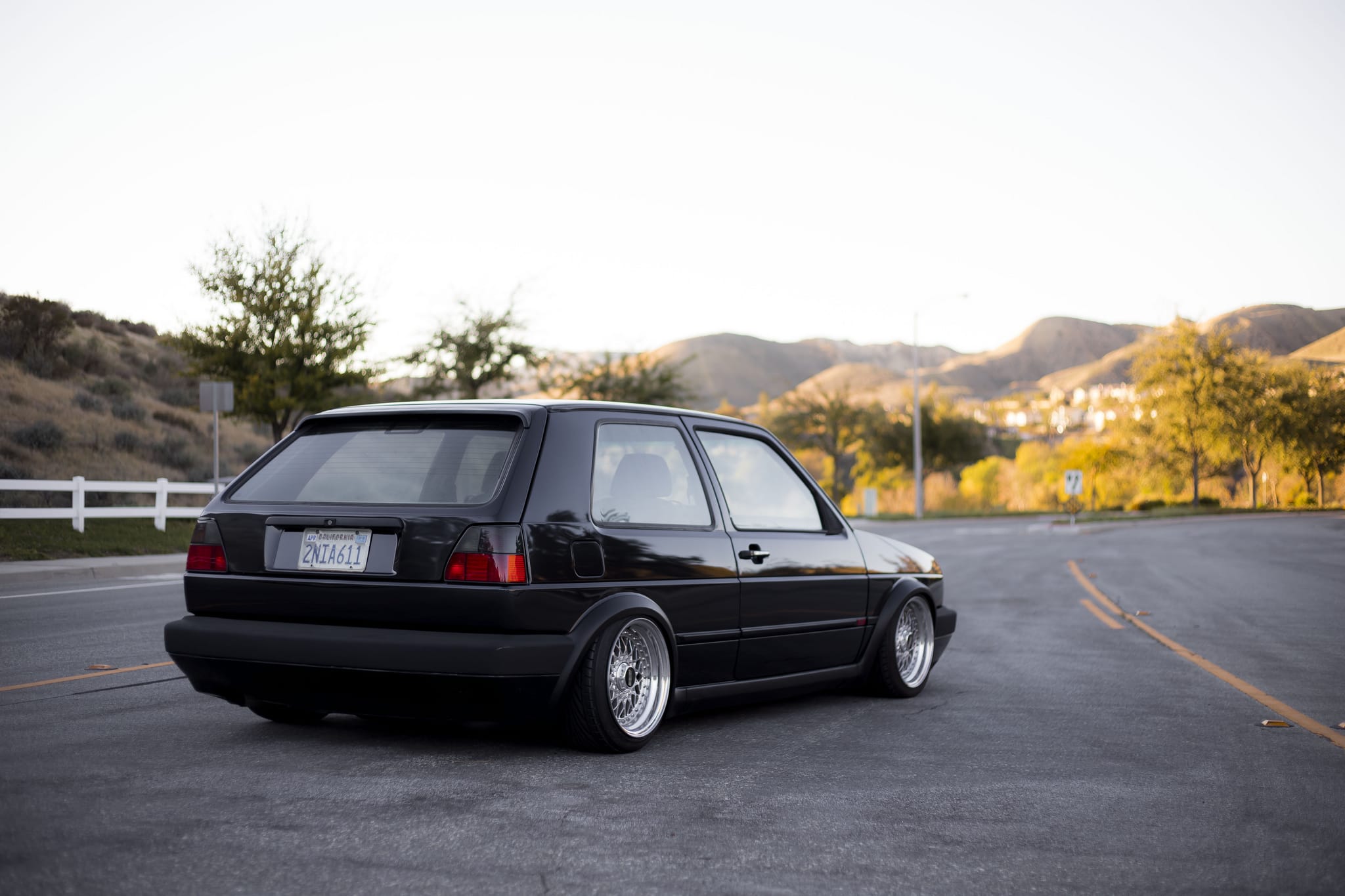 This car would be nothing without the help of my good friends Eric, Brian, and Marcus, as well as my very supportive girlfriend Tiffany (whose Mk2 is even cooler than mine).

Thank you for reading one more feature of another fabulous build! It’s been awhile since the last one, and more gems are coming.

Words and pictures by Brendan. See you soon 👋🏼

A MK2 from motherland Germany, and a glorious VR6 under the hood.